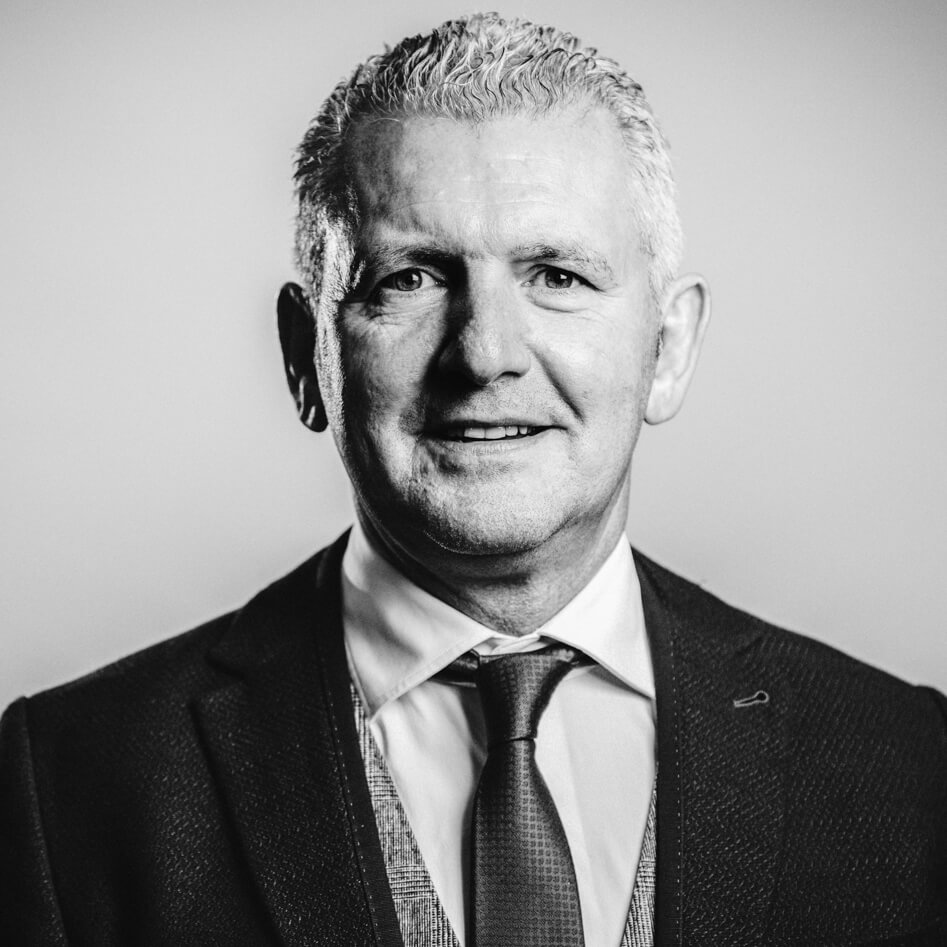 Paul founded mac with the goal to be different, to be disruptors and to challenge industry practices and deliver what we promise. He began in 2002 with 1 employee and 17 years later the count has risen to over 200 professionals across four offices in Ireland and the UK. In 2018, mac’s revenue reached €200m / £177m and was listed as the 9th highest grossing construction company in Ireland by Linesight.

When asked how he does it, Paul says “Simple – I surround myself with people that are better than me.”

Michele sits on the mac-group Main Board and she is a high impact Change Agent. She has a proven leadership track record in complex, billion dollar, global organisations and she brings this wealth of expertise to mac to ensure that we continue our upward trajectory and provide excellence, quality and partnership to our clients. The ongoing success of mac is achieved with a convergence of process and passion, and Michele’s creative and pragmatic approach underpins this philosophy.

Ron Clarke has joined mac-group as our new Chief Contracting Officer. Ron was formerly Managing Director, Building and Interior Fit-Out with Graham. As a member of the Graham main board Ron played a key role in the growth and development of the business over a thirty-year period with turnover rising from £80m to £650m annually, thus establishing Graham as a major player in the UK construction market and No 1 contractor in NI. Ron’s career spans thirty-seven years starting out as a Quantity Surveyor, moving into consultancy for a time, then working on some of the largest joint ventures in Belfast. He progressed through commercial contracting and later operational delivery with a hands-on style of management. Ron’s drive, expertise and success resulted in him reaching the position of Managing Director of Graham where he continued to exceed expectations and was personally responsible for a turnover of £500m annually. 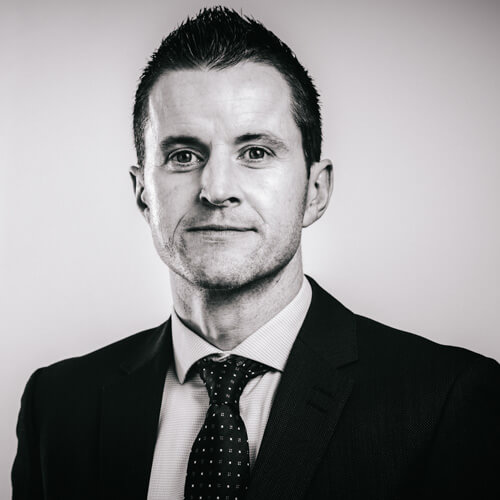 Ronan’s experience and understanding of procurement and cost management is difficult to match. Having been with mac since inception, Ronan has a depth of understanding of how to interrogate the supply chain to extract value for clients. He has built a team of professionals that are proficient and resourceful in delivering the best results for the project.

Eddie has overseen many of Dublin’s iconic developments including the Shelbourne Hotel refurbishment, the Point Village, EU Food & Veterinary and St Vincent’s University Hospital with Michael McNamara & Co before joining John Paul Construction in the Middle East where he established and managed a new construction company in Saudi Arabia. He is now driving forward the construction offering at mac with the wealth of knowledge acquired over his 30-year construction career, bringing invaluable experience to projects. 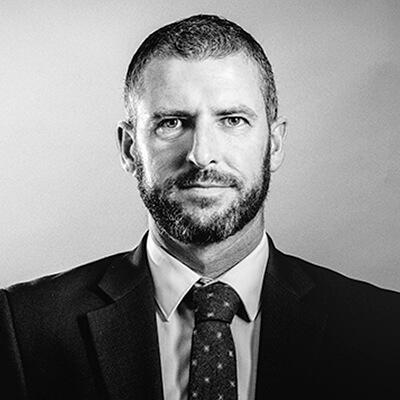 Brendan has been with mac for 10 years during which he has delivered projects of scale, of complexity and particularly of quality. He has overseen the development of a strong operations team who have the capacity to overcome any number of project challenges. Brendan’s calm and confident approach has driven strong results from his team and earned him much trust among clients and influencers in the industry. 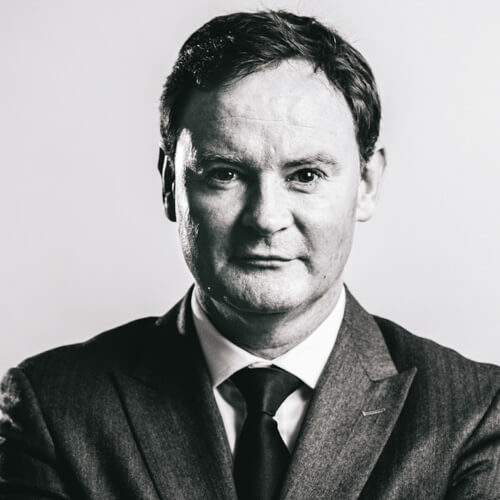 Ray has gained a depth of knowledge and experience over his 20 year construction career. He focuses on the client – their goals and ambitions, and he takes personal responsibility for delivering the job that they want. Formerly with a top 20 UK Contractor, Ray has established relationships with clients who know that he acts as project sponsor to meet their targets. Ray heads up our UK Construction business based out of Birmingham. 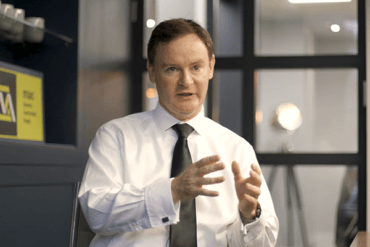 With over 37 years of global real estate experience, Guy has diversified across all areas of commercial property and acquired invaluable industry experience in growing established businesses and setting up new operations. As a non-executive Director on mac’s Main Board, Guy draws on his extensive experience to guide, advise and mentor the mac Leadership Team.

Martin has steered mac’s company finances through a period of strong success with a growth to €155m / £137m in 2017. During this time he has also managed the acquisition of €20m worth of Irish commercial property assets, restructured the London business unit and secured €23m / £20m performance bond facility with various A- rated providers. Much of the strength in the financial performance that Martin has delivered has been through developing strong lines of communication and reporting throughout the business. 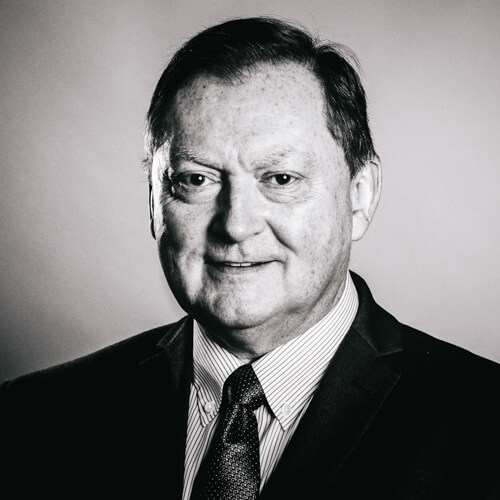 Tony has the experience to innovate and the knowledge to optimise new technologies. He brings 30 years experience to the table during which he has managed projects up to the value €500m of varying scale and complexity. The strong demand for our M&E services requires Tony’s calm and experienced leadership to guide his team in delivering high quality M&E installations for our clients. Tony occupies a position on the Main Board because of the importance we place on coordination of M&E in our projects.

Always deliver more than you promise.

People, talent, loyalty, authenticy, questioning assumptions and exceeding expectations are the foundations of mac’s brand message. Tiffany identifies and advocates the value that mac brings to the industry as disruptors and innovators and channels the mac team to do the same. With many of our projects taking place in occupied buildings and busy city centre locations, Tiffany also brings value to our clients in her role as communication officer to mitigate the impact of construction works on neighbours and fellow tenants.

There’s no such thing as a bad meeting.

For Alex, pursuing new business involves the strategic identification of projects and the experience to understand our clients’ pain points and how we can offer value. Alex has been instrumental in developing an understanding across the company and particularly with the teams at the coalface that deliver the projects to our clients that developing strong and authentic relationships with clients and project teams is the most important thing we can do to continue the success of the company.

With 20 years experience in project execution and engineering in Ireland and the UK, Ciaran began his career as an apprentice at Kirby Electrical, where he was promoted to UK Operations Director and achieved an MA qualification in Project Management. He now oversees the delivery of M&E works on Irish projects for mac, drawing from his technical skills and leadership experience. Ciaran keeps a firm hand on the projects he oversees and is trusted by clients to always deliver. His areas of specialism include data centres and industrial installations.

Gary has the strength to drive a project, the charisma to build a hardworking team and the experience to identify and plan for challenges before they arise. Gary came to mac from Sisk in 2014 and has combined a depth of construction knowledge, experienced leadership and an unrelenting energy to drive our most complex construction projects through to completion. Gary has brought clients with him because clients know they can trust him to deliver their project and achieve their goals. 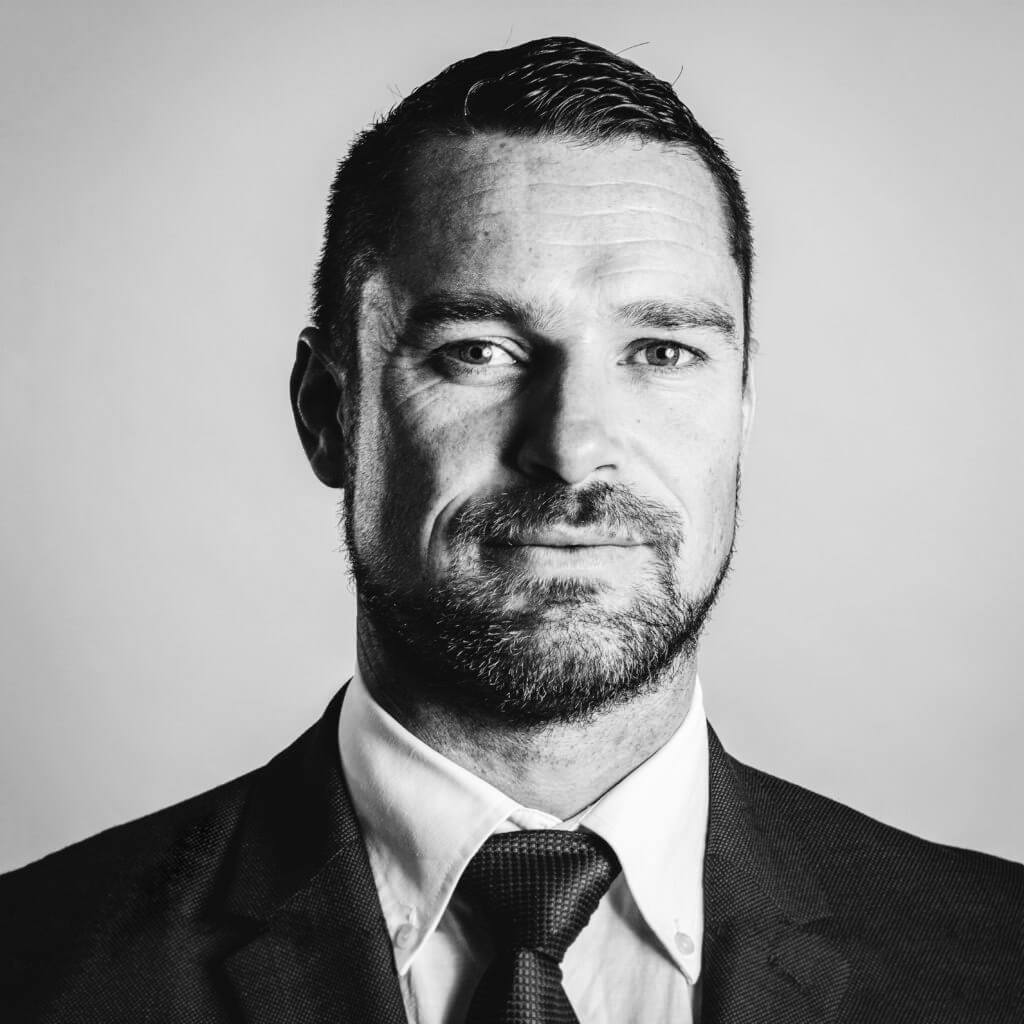 Results focused, hands on and resilient under pressure, Dan brings the benefit of international experience in large-scale, complex construction jobs to mac projects. Having delivered developments to the value of $1billion, Dan can comfortably negotiate construction challenges and cultivate a strong commitment from site teams to ensure the successful delivery of their work. Dan has a very strong commercial sense and will drive your project forward with an energy that is second to none.

The talented staff have a been a key driver of the business and where we’ve got to today.

Do you have a project you’d like to talk to us about?