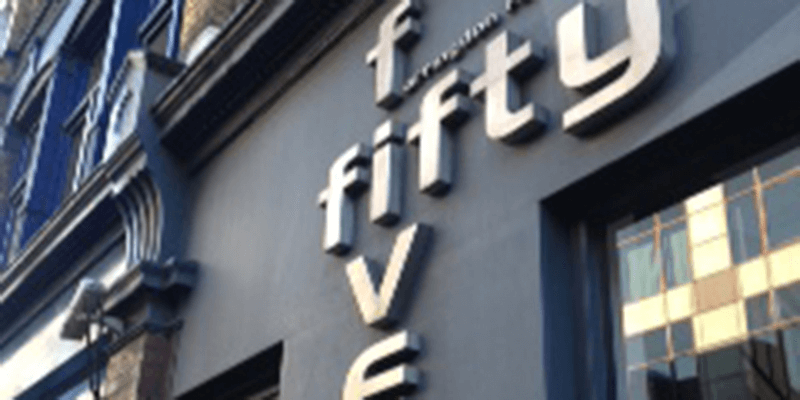 mac-interiors is delighted to announce our move to a London new location. A few minutes walk from our previous St John St offices, at the heart of London’s Clerkenwell area, we’ve pitched up and signed an extensive lease in Farringdon. Even more accessible to City and West End based clients and their consultants, we’re now smack in the heart of ‘Crossrail Central’ so our reach is further, faster, sooner.

We’re also minutes from trains to Europe, as well as all points East, West, North and South in Mainland UK, which we’re relieved still includes our Caledonian friends and family (no politics here but it is a Global economy….) Farringdon was opened in 1863 as the terminus of the Metropolitan Railway, which was the world’s first underground railway. (not a lot of people know that). So communication is an inherent part of the genetic make up of the area – previously neglected but now very much the up and coming thing, don’t you know.
The new space is being re- purposed to suit our very specific needs- we’re a bit busy looking after client projects, so we’re not quite at our best internally just yet (please don’t mention cobbler’s shoes – ahem) but already it feels like home. We liked Clerkenwell, a lot, but we LOVE Farringdon. More soon. 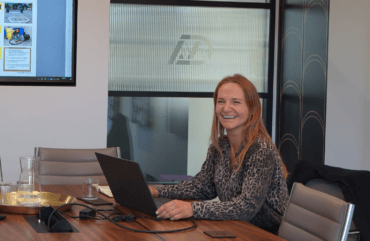