The story of the eagle and the wren.

Many years ago all of the birds of the world gathered to decide which one of them will be crowned King of the birds. After much debate, the owl; being the most wise, decided that the bird that flies the highest shall be king. At this, the Wren thought to himself: “The owl thinks he is the wisest of all birds but I’m wiser than he is, as I already know which bird will fly highest”. During the competition, the strong Eagle only took one flap of its wings to send them soaring high in to the sky. The timid Wren grew weak and tired and flapped for all its worth to keep up. 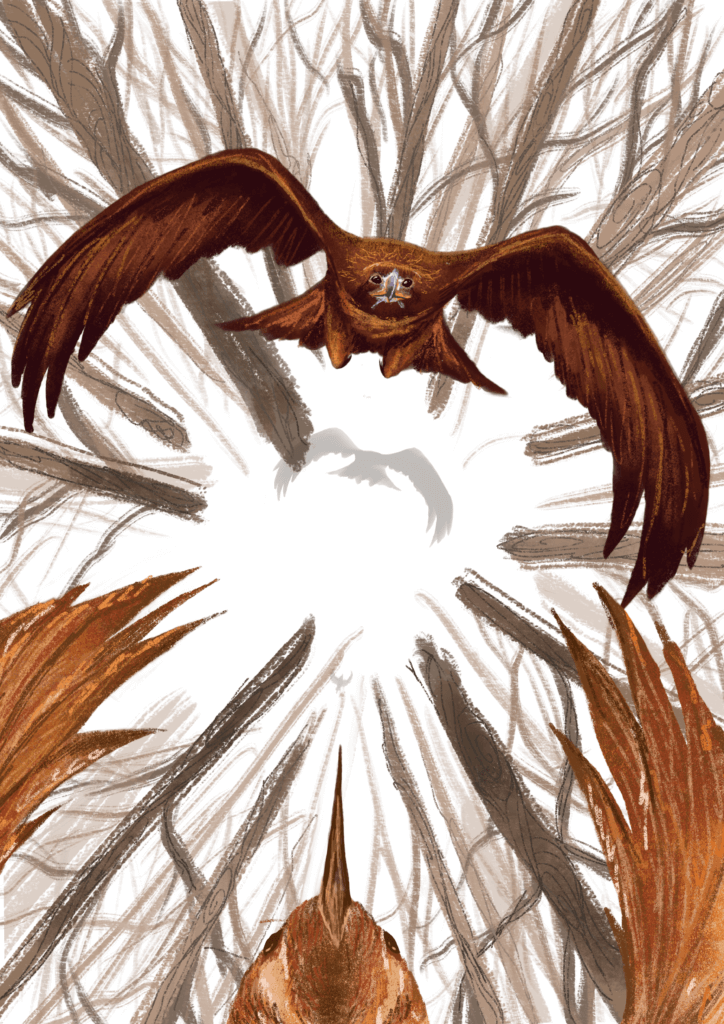 The Wren made a brave effort and was cheered on by those below who admired a courageous underdog. However, only the Eagle prevailed as it climbed higher into the sky. The Eagle decided to conclude the contest and for its big finale, it aimed like a dart through the clouds using his big powerful wings. 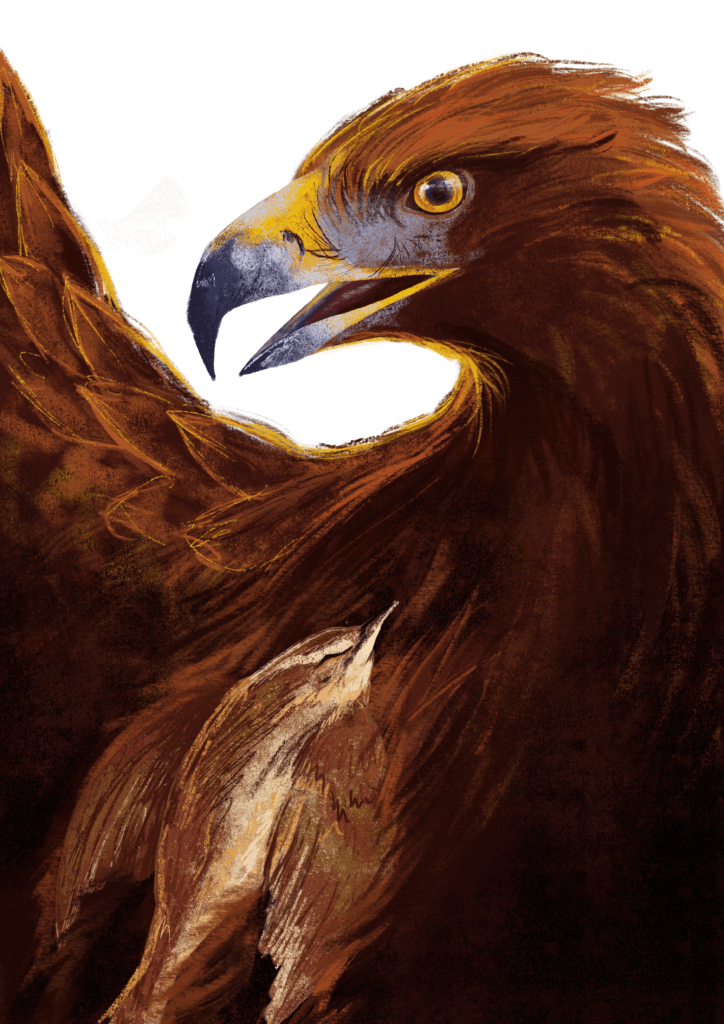 The Eagle smugly congratulated himself and then began his descent. However, as he did so, he heard a small, joyful voice above him cheering “I am king! I am king!” It was the Wren, who had seemingly clung to the Eagle’s back and thus flew higher than him. The Eagle was furious at this, but was too exhausted from the competition to fly any higher. 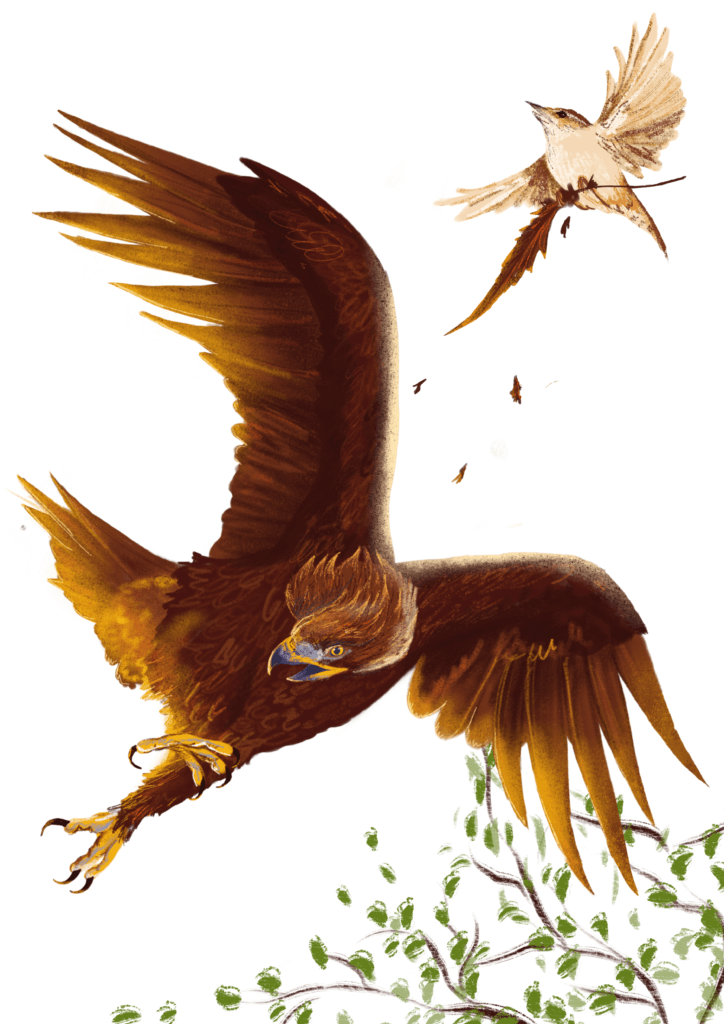 When the Wren landed, the small songbirds were overcome with joy and surprise. The larger birds were enraged and claimed that he only won through trickery and cunning. The Wren replied, “The Eagle would have won through strength and brawn, why is that better than cunning and intelligence? If you have your doubts name another challenge and I will win once more.” The birds then acclaimed the Wren king, and the Eagle flew back to the mountains in disgust; beaten by brains, not brawn. 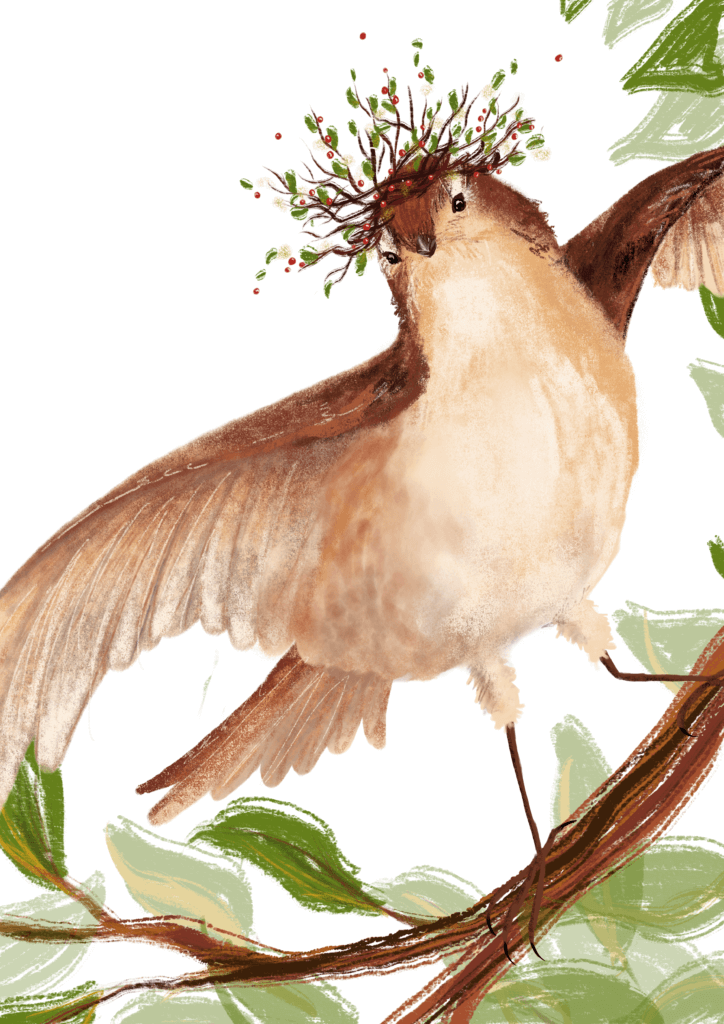 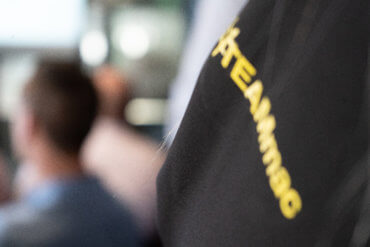 Hat-trick for #TEAMmac at Health &…

#TEAMmac are delighted to have been shortlisted for a hat-trick of Health...

The call for construction in Ireland…